Our developers know Php and Ruby on Rails code

The choice concerning programming languages ​​is not easy. Indeed, there are several on the market that developers are more partial to Ruby on Rails and PHP. These indeed are the darlings of the developers currently.

The benefits of using Ruby on Rails web development

Ruby is one of the most popular programming languages ​​for web development. The ror developers have a preference for that language because it is a language that is both concise and elegant. Unlike PHP to Java or Javascript, Ruby has a very good press. Indeed, the majority of developers like the syntax of Ruby. It is very clear and concise. It is probably the latter that makes it even more attractive.

Ruby in Rail is also a very object-oriented language. Indeed, it is to write programs for objects that represent concepts or ideas. Which is favorable for readability and maintenance. In Ruby, library management and third that of their latest versions will be much easier.

You should also know that Ruby is an interpreted language because it must use an interpreter for rotation on a target marchine. While the latter can be written in C, it is also likely that it is written in Java and others.

Not to mention the community of Ruby is very active nowadays although developers are few than Php.

The benefits of using PHP

Php is a language very fast. Php execution time is very powerful. PHP is also very easy to learn. php also uses the C syntax so any developer with a strong knowledge of the subject knows no trouble handling. This C is for dummies. That is no constraint that might poison the developers are. In addition, the PHP language supports SQL queries very well and it has always been. Not to mention it offers great stability, has bases instructions there with a host of functions that cover every conceivable need. 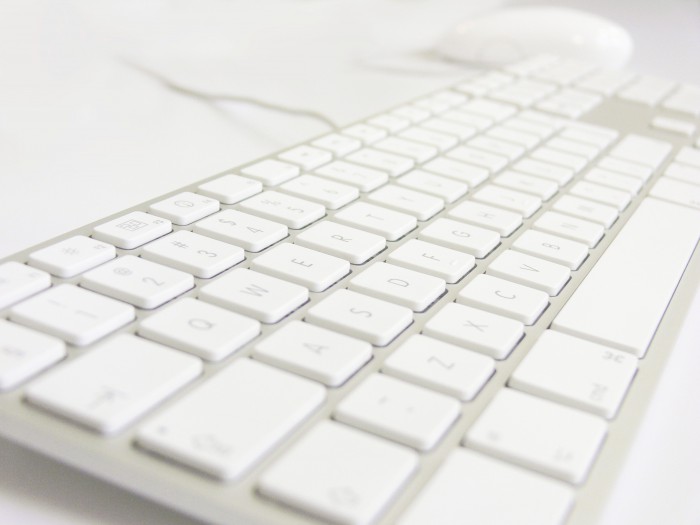