The basic skills needed to be a Php developer

The web has now greatly evolved, and most of the world population has now access to him and profits of. Anyway, since a certain time, particulars becomes more and more interested by the fact of becoming a php developer, and try to learn more about it.

What is a php developer?

A job that his frequent to see on freelance now, php developer is a specific person or group of persons, which is ensuring to develop a fully performant website. Obviously, he is also charged with his technical development, before sending him to the internet and been seen by everyone, everywhere they are. Using php language, their principal job is to dynamize a static website, recently developed in HTML and CSS. By this way, these people are also called as web developer nowadays, according to the fact that they are those which make websites more interesting these days. Following to this, this is also the only people who can integrate a specific request on a specific website, in a way to make him easier to distinguish compared to other.

How to become a php developer?

As known, there are already many offers of php developer on the web right now, anyway, many people still wanted to take this way. However, it is certainly a great way, but it needs more than motivation. A php developer is charged to identify and analyze each need of everyone, redaction of specification, choice of the best technique to use, and many others important tasks. By this way, he must be polyvalent, logical, autonomic, rigorous, and mostly able to adapt rapidly to each circumstance, as well as a self-training. Anyway, it is necessary to master one or more informatic languages, frameworks and CMS using, as well as technical English.

There are many schools designed for learning it nowadays, and which are greatly reputed. However, it is also possible to train himself on the web now, and it depends on everyone and his way. 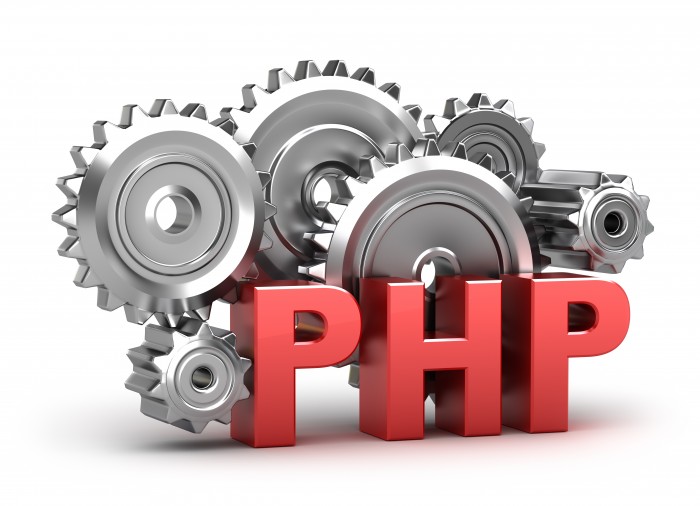