Ruby is a programming language (such as PHP, Java, Python ...) and Ruby on Rails is a framework (the foundations of a site, it avoids reinventing the wheel and allows to structure its code).

Ruby on Rails is a web framework widely used by startups right now. RoR enables rapid development of websites while respecting a number of good practices.

The Ruby on Rails framework has become the reference for the development of web application.

Efficient, flexible, fast and less expensive to implement, it allows for the shortest development and therefore faster in other languages ​​and in production mode faster. The advantage is that you can make faster user feedback and adjust more easily, be reactive.

The ror developers can focus on customer needs and have the time to propose a quality code.

This flexibility allows high productivity is the perfect ally of web applications that must always be moving and evolving.

No need for long lines of code, the future application of the basic functions can be generated using all available tools ready to use. The other advantage is that projects developed in Ruby on Rails with Ruby are clear and allow all new developers to work on an existing project, to correct any bugs or create new features. No need to rewrite all the code! That savings in development costs!

As startups, Rails developers are looking for innovation, are at the top of current technologies, constantly listening to the news. Develop its application in Ruby on Rails means working with developers who can offer an audit at the forefront of what you may be currently offered and who speak the same language as you in the development process of a successful product.

Ruby developers, in addition to having a language and extraordinary web framework , have tools and web hosts themselves as unique. 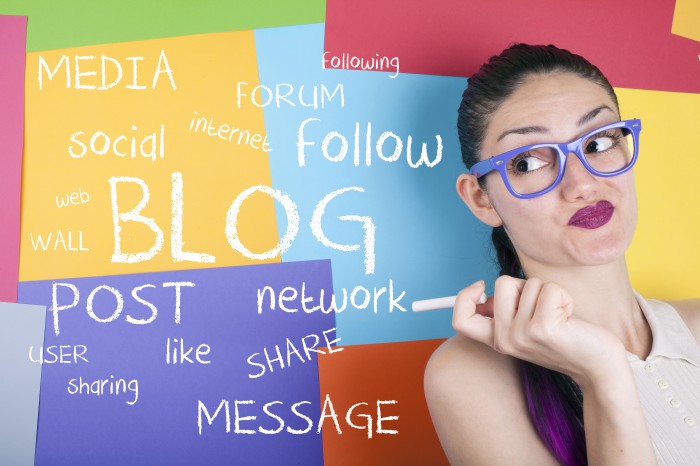